Lightning defensemen should be okay

Joe Smith: Tampa Bay Lightning coach Jon Cooper said that Jan Rutta and Erik Cernak were both injured (stingers) late in the game but should be good for Game 4.

DeBoer not saying much about Stephenson

Puck Pedia: The Washington Capitals have re-signed forward Michael Sgarbossa to a two-year contract extension with a $750,000 salary cap hit.

Washington Capitals: The Capitals have re-signed defenseman Bobby Nardella to a two-year contract. The first year of the contract will be a two-way deal and the second will be one-way.

Stephen Whyno: The Capitals have signed Garrett Pilon to a two-year contract with a $750,000 salary cap hit. The first year of the contract will be a two-way deal and the second will be one-way.

Greg Harvey: Most playoff wins for goaltenders through their age-26 season. 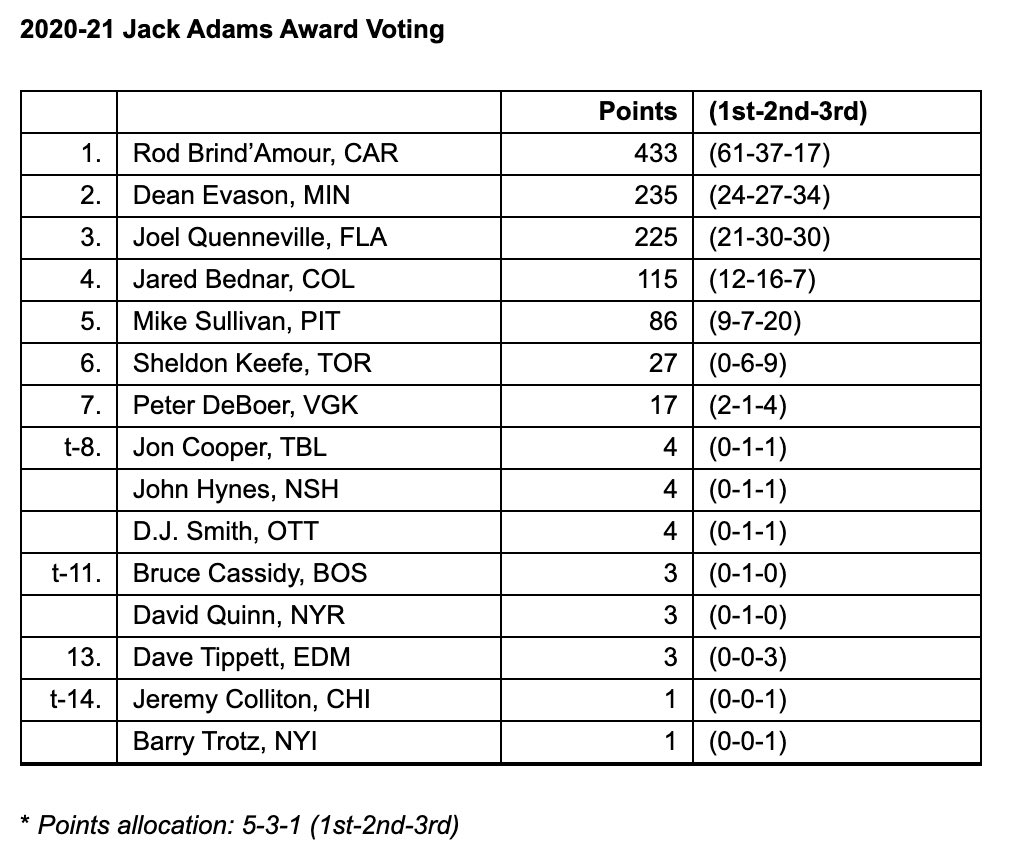 When we say we’re a family, we REALLY mean it. pic.twitter.com/YSx73maxd9

Senators and Brady Tkachuk getting closer to a new deal. Blues could sign Robert Thomas…

There could be more cap casualties for the Maple Leafs after this season. Over $8…